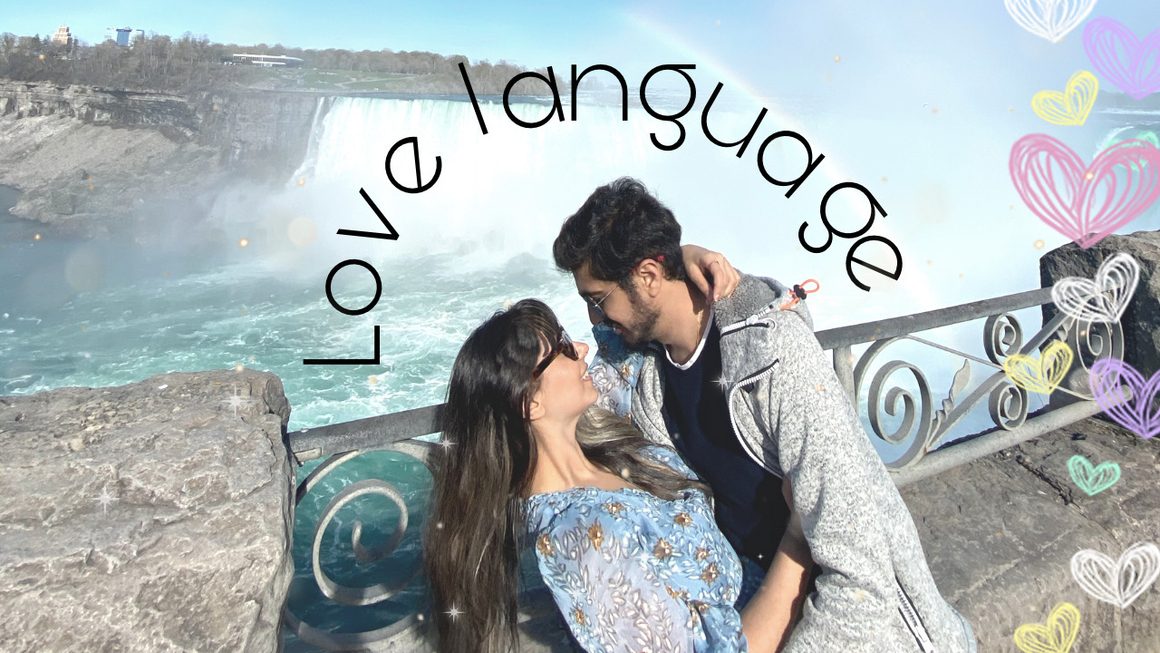 Prateeksha expresses her story of finding that Bollywood plot in her love story via this guest post, and it is beautiful! It’s the most human thing to discover comfort in another human. Nothing comforts our instabilities like a friend or family member’s affirmation. The most straightforward conceivable approach to bend over your joy or to let go of your worries is to impart it to your ‘someone’. The reason I decided to address the individual as ‘someone’ is on the grounds that I would not want to romanticize it, it could be exceptional however not really lovey dovey. Our own wasn’t, possibly that is the thing that made it so easy and quiet. We cherished one another, we loved us, but we weren’t in love. It never felt that way, and as Bollywood has trained us on the off chance that you don’t hear the violins around, it’s not love, yeah!?

I never felt any butterflies when he was near. I never chuckled at his jokes any stronger to cause him to feel better about it, nor did we take the ungainly looks when sitting at two finishes of a room. We never needed to make a decent attempt to begin that discussion, discussions that keep going for quite a long time before we could participate in another one. We didn’t meet every day, possibly we didn’t have to, skirting up to 14 days without talking didn’t trouble both of us. Each time getting from where we left it last time was an easy thing.

While we discussed everything under the rooftop, it never felt anything than ‘our’ usual talks.

Until one day.. he referenced a book he had perused as of late, a story. The zeel in his voice was unmissable, that was one of the discussions when he didn’t allow me to talk (by any stretch of the imagination), just because I was entertained to see the adult child in him, his desire to depict each multifaceted insight concerning it, the manner in which it caused him to feel, (as per him) how it may affect me was too cute to even think about missing. It continued for some time, as time went without us understanding it, it turned into a propensity and our universe began rotating around the stories and the fictions.

The stories we shared wrote a beginning to ‘our story’. This time, it did appear to be a Bollywood plot, yes?

I guess that was our love language. If I had to pick on that one thing for us, that was it for me. I wouldn’t have had it some other way.

Have you found your love language yet?

About the author
A 24-year-old human with a lot of thoughts. Find Prateeksha on Instagram

In case if you’d missed my last blog, read here! 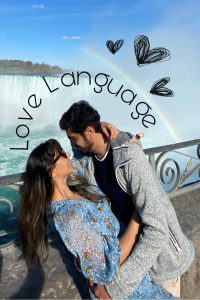 Until next blog,
Much love, 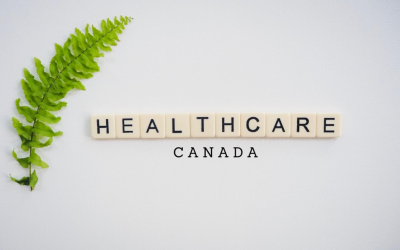 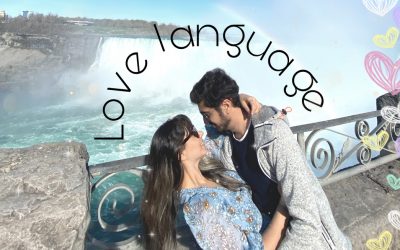 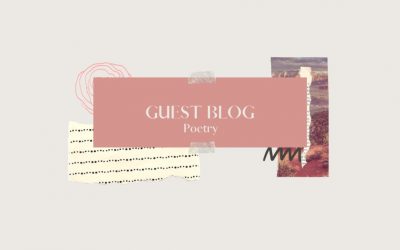 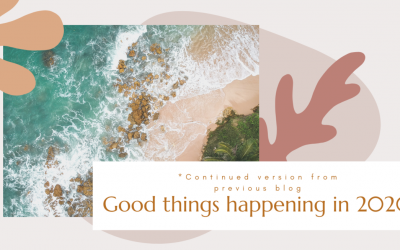 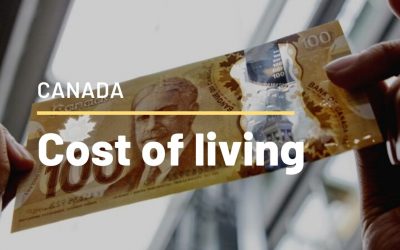 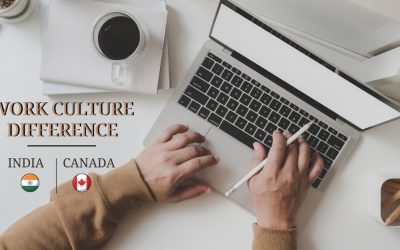